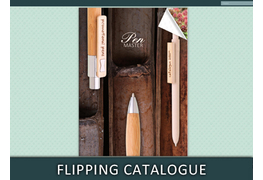 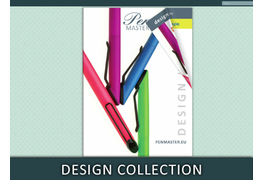 Adore s.r.o. was founded in 2002 as a provider of office supplies. The market of promotional products evolved slowly, however through dedicated efforts we enabled our debut with a stationary catalogue, which was published in 2004 in cooperation with a Slovakian partner.

The first “established” catalogue was published by ourselves in 2007, which is also the year we became PSI members. Our E-shop was launched under www.adore-praha.cz, in 2011 with an aim to simplify ordering for our Czech customers. The same year we implemented a new ERP System “Altus Vario”, which has been updated and is still in use.

To make our offer more unique, we introduced the models FIROL and RENZA, which we patented in 2013. These pens were the first of their kind, in addition the following year we released models like SALA and RANE. In 2014 we started offering custom manufacturing to meet the growing needs of customers, and to broaden the customer base the catalogue was also released in the English and German language. We had further exiting changes in 2015 with the introduction of the brands PENMASTER and GABR][ELIS, along with our new website with E-shop and warehouse status monitoring.

Promotional Pens must support the customer not only as a carrier of its logo, but also with quality engineering and added value; because only this will uphold the company's reputation.

We use cookies to improve our services. Read information about how we use cookies and how you can reject them by setting your browser.